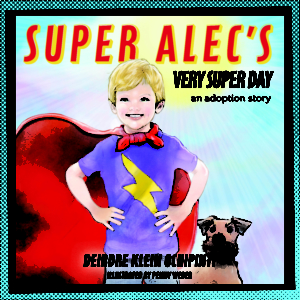 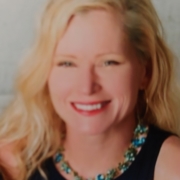 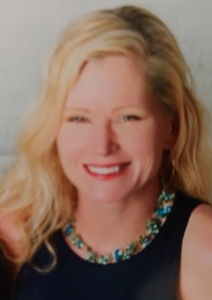 KiCam Projects is thrilled to welcome author Deirdre Klein Ochipinti to our family of authors!

Deirdre, mom to two beautiful children by way of adoption, has written her first children’s book, Super Alec’s Very Super Day: An Adoption Story, to encourage all adoptive families and kids and help them love their unique story!

“After the recommendation that I received time and time again from our plethora of medical personnel to ‘… tell Alec at every diaper change about adoption,’ ‘… always in a positive way how he was meant to be part of this family,’ ‘… start early, start now …,’ I knew I needed a children’s book with big, beautiful pictures depicting adoption in the most amazing way,” Deirdre says.

“I knew this book needed to be written for a very underrepresented audience: the adoption community.”

Super Alec is based on the true story of a boy named Alec, born into this world destined to become the adopted, beloved son of Deirdre and Joe Ochipinti … and later a brother and mentor to his adopted sister, Kate Alexandra.

The story takes readers through one of Alec’s most memorable moments: the day he hears his adopted baby sister is coming home. The big reveal is saved for the end. Meanwhile, Alec takes on a big job that puts a unique spin on adopted superheroes.

Deirdre’s lovely book will be available in time for National Adoption Day in November, and we could not be more proud to publish this project.

Welcome to the KiCam family, Deirdre!