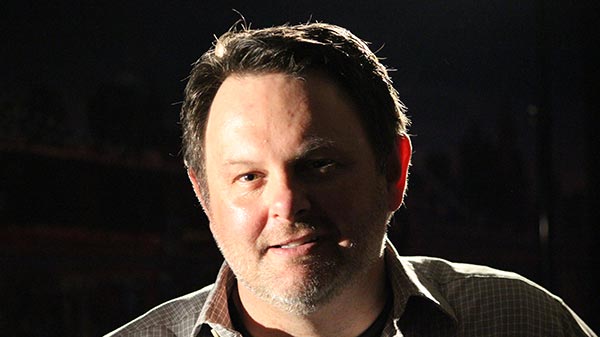 In addition to the book projects we have in the works for 2016-17, the KiCam Projects team is thrilled to be producing our first documentary film, tentatively titled “Before the King.”

The film, by Lanny Brannock (left), takes viewers to small-town Paris, Ky., the home of Corey Allen Williams, who was one of the top high school basketball players in the country in 1987. He started varsity as an eighth-grader and was destined to make millions in the NBA.

But then that destiny derailed.

Williams became addicted to drugs, spent the majority of 18 years in prison, met his long-lost son while incarcerated, and ultimately returned to his hometown to try to rebuild his life. Twenty years after he was heralded as The Next Big Thing, Williams works a temporary factory job to support his family and coaches youth basketball, all the while trying to stay out of trouble and, most important, away from drugs.

“Before the King” is a story of great promise, wasted talent, drug addiction and finally—hopefully—redemption.

Releasing in March 2017, “Before the King” will be the first of many KiCam Projects films dedicated to spotlighting true stories that present an unvarnished look at what it means to be human: to dream, to struggle, to survive and to overcome.

Finding Beauty in the Struggle